A Robust M&A Market Is Here To Stay: 6 Steps To a Successful Acquisition

A Robust M&A Market Is Here To Stay: 6 Steps To a Successful Acquisition 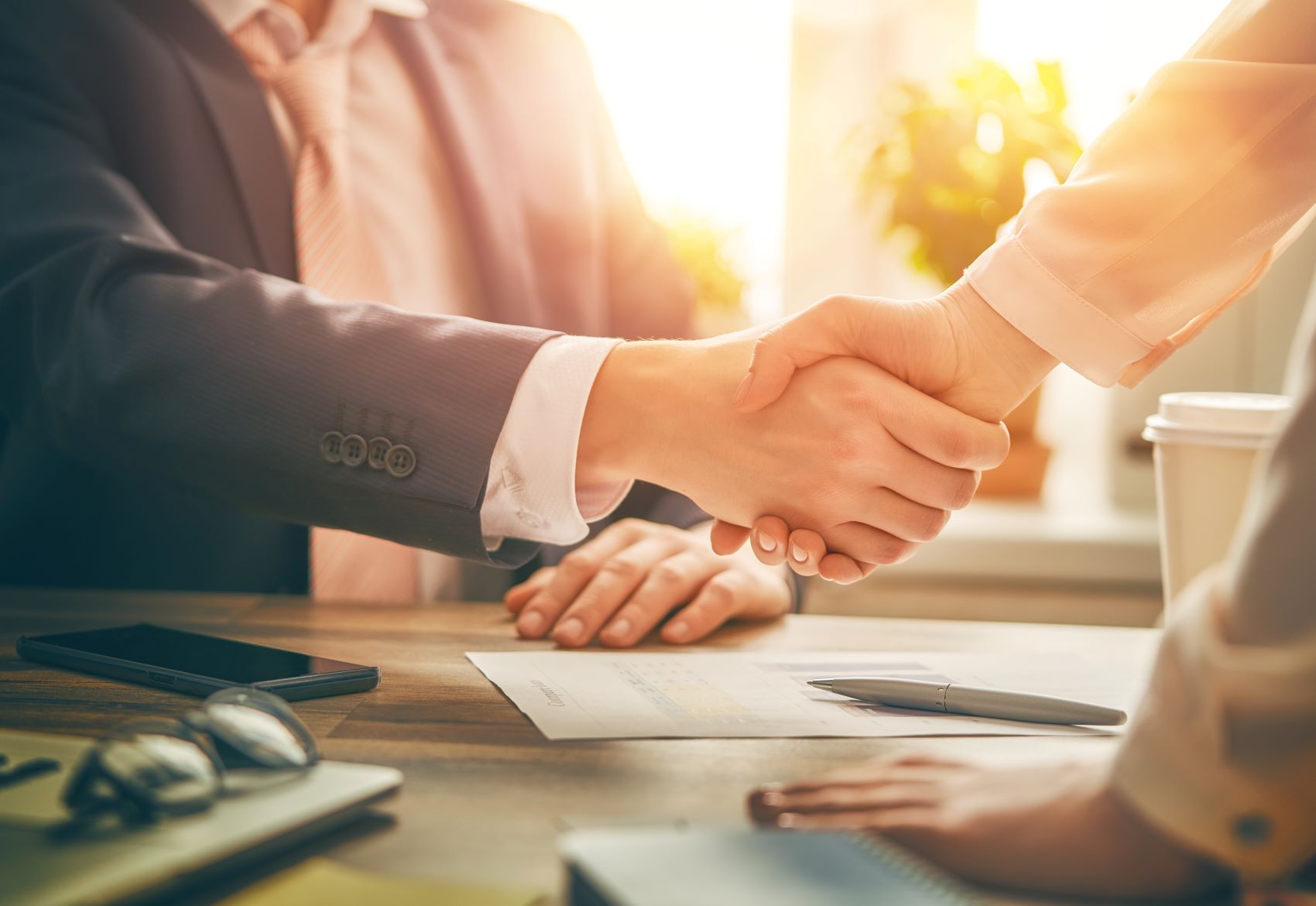 The M&A market across the United States is hotter than ever, finds Refinitiv, a global provider of financial markets data.

Refinitiv data shows $3.3 trillion in M&A deals closed in the first seven months of 2021. That is more than double the value recorded in the same period last year and marks the highest year-to-date total since Refinitiv began recording the data in 1980.The researcher cites the pandemic as the reason. Businesses seethe advantage of pooling their assets and resources to complement their strengths.

National Auto Care (NAC) sees similar activity in the automotive Finance and Insurance (F&I) space, with the F&I provider completing four acquisitions in 2020 and five so far in 2021.

“We are seeing a lot of F&I agencies that are increasingly receptive to a potential M&A discussion,” says Walter Hoffman, director of corporate development at National Auto Care. He attributes skyrocketing M&A activity in the F&I space to current tax structures, market valuation levels, and easy access to capital.

Whatever the reason, “we are seeing consolidation across the industry,” he says. Courtney Wanderon Hoffman, senior vice president of M&A for NAC, echoes Walter’s sentiments. She believes the robust M&A market is here to stay for a while. “Based on the level of interest we’re seeing, we expect the market to remain strong for the next several years,” she says. Walter and Courtney share their tricks of the trade for pursuing mergers and acquisitions.

Put a Team in Place

The market may be hot, but both of NAC’s Hoffman’s (no relation) report it’s critical to move carefully and intentionally in the M&A space. It’s essential, they say, to have the right personnel leading the effort to pursue mergers and acquisitions with like-minded companies. Though Courtney has been in the automotive industry for 27 years, she has served as senior vice president of M&A at NAC for the past two years.

As NAC’s M&A strategy gained traction the firm recognized the need for additional talent as it pursued opportunities. NAC hired Walter to assist with and lead M&A functions such as sourcing deals, legal negotiation, financial modeling, M&A strategy and reporting.

Walter comes to NAC with extensive experience in M&A after more than a decade in various roles with Bank of America Merrill Lynch, beginning his career in Global Equities and most recently serving as vice president within the M&A team in New York City.

He fills a newly created position: Director of corporate development. Courtney explains, “Our company is committed to growing organically through our indirect agency channels, as well as inorganically through acquisitions of auto F&I companies. Walter is an integral part of NAC’s long-term strategic plan.”

Look for the Right Fit

Once the right team is in place, the next step is to pursue companies that are the right fit. For instance, says Walter:

“We look at an array of potential companies to acquire. They might be a company with a single founder or a larger management team. But in general, we seek firms that provide a nice balance of an established track record, growth opportunities across new stores and geographies and those that are a strong cultural fit.”

The quickest way to kill a deal is a lack of transparency, they say. “It sounds simple, but for companies to be successful in acquiring new business, they must be open, honest and transparent about all aspects of the deal, including their future together,” Courtney says.

Acquiring companies must present a well-defined business plan to potential acquisitions before completing any transaction. Presenting this plan early in the M&A process ensures alignment from all participating parties on transaction goals and objectives. Transparency also extends to financial records. Companies must be willing to share profits and losses and expenditures over time.

“We try to get to a run rate of profitability for the company, or what we call an adjusted EBITDA figure,” Walter says. “Then we put together a bid package and present a Letter of Intent (LOI).Once the LOI is executed, it’s typically a two to three-month process to complete legal due diligence and close.”

“Transparency creates an immediate sense of belonging, which leads to a successful partnership,” Courtney concludes. “If companies aren’t willing to be transparent, it can cause alignment issues after the transaction closes. Anyone hoping to merge two companies together needs to be open and honest from the beginning to successfully create one team.”

Before pursuing a purchase, do your due diligence. Walter recommends considering company performance over timeand how the other company’s vision aligns with your own goals and objectives. “My brother Tony Wanderon, NAC’s CEO and I, have completed transactions ourselves; two where we were the agency/TPA owners and one where we were part of the company that sold,” Courtney says. “In all of the prior transactions we made sure our number one priority was to sell to a company that we fit with from a cultural perspective. You must consider how that other company ties to your goals, objectives, missions, and core values. That is an important part of preparing to sell.”

Consider a company’s product base and location. Will it add to the products you already offer? Will the new company expand your company’s geographic breadth?

The best acquisitions arise in compatible cultures where companies understand one another’s challenges, adds Courtney. “If you sell to a company that doesn’t understand your business, it will be hard to align your goals and objectives,” she says.

“Ask yourself, ‘Does this feel like home?’ If it doesn’t, it’s not the right fit for you.” She adds the devastating effects of an incompatible company culture cannot be underestimated. “We’re buying people and we’re buying relationships,” she says. “A misaligned culture puts both assets at risk. Any challenges with those assets will bleed over into relationships with dealers, credit unions and whomever else those agencies deal with.”

Courtney also says to make sure the company shares a similar passion for excellence. She explains in most mergers & acquisitions, leaders at the acquired company continue to manage day-to-day operations with the added support of the other firm. How they do business now reflects how they will manage operations after the sale, she says.

Company leaders on both sides should consider the assets the sale will bring to their team. “These things couple together to make for a great partnership,” says Walter.

These considerations also can answer whether it makes sense for a company to acquire another firm or to look to be acquired. A partnership can bring many resources to bear that your company may not have the financial resources for on its own, he says.

The best mergers and acquisitions make everyone feel like they’ve become part of a much larger family. It’s important to make sure new team members feel valued, have opportunities to grow, and feel part of the larger company, they say.

“This is a life-changing event, not only for the owners but for the employees,” Courtney says. “We have had employees within the agencies we’ve acquired get promoted up within our organization. We have had acquired agencies work with one another and support each other. That happens when everyone is aligned in their goals and is an extension of the family.”

This story was originally published in Vol. 9 No. 3 of Providers and Administrators.