Car Dealership Ops Get Better When Departments Work Together

Car Dealership Ops Get Better When Departments Work Together 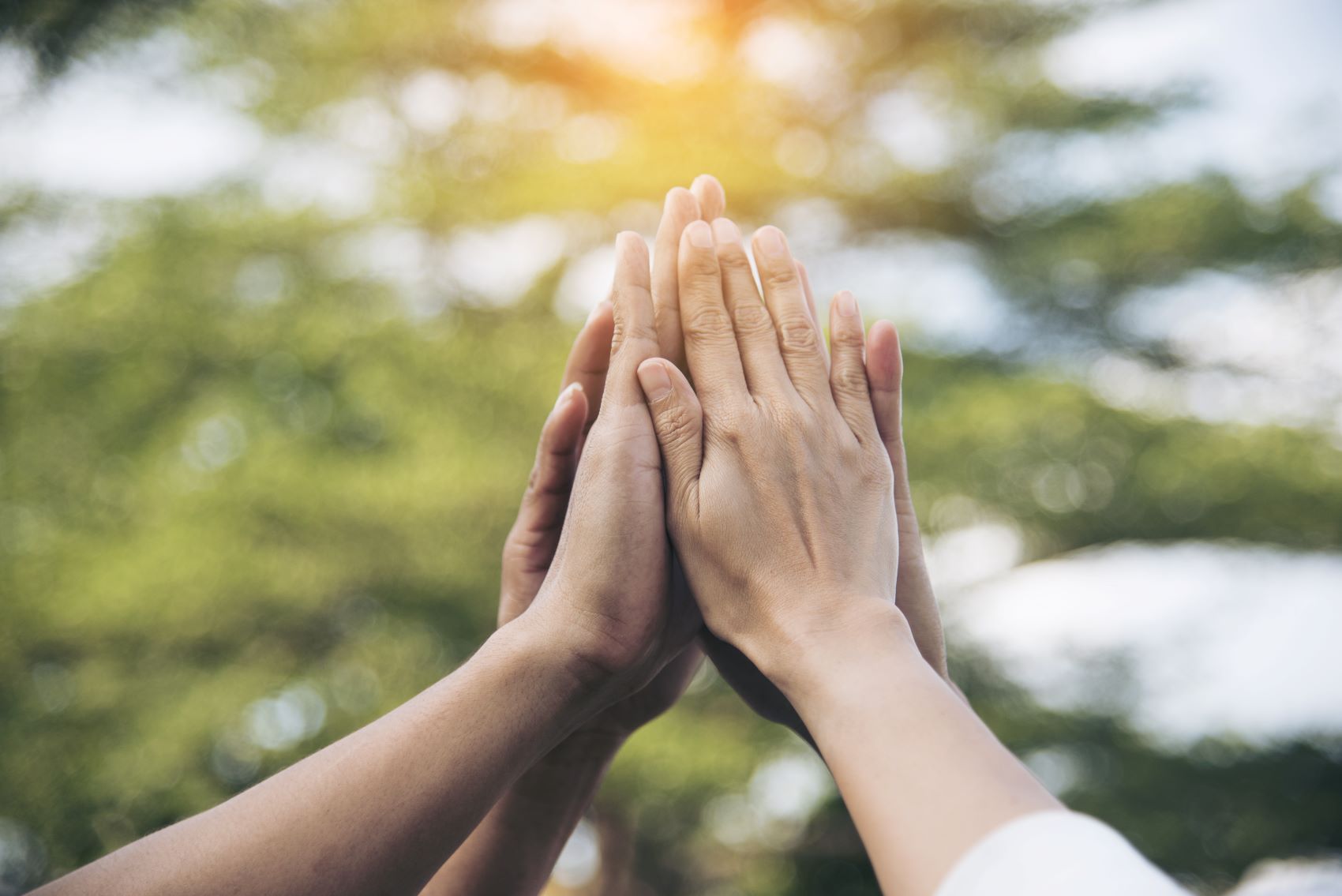 Fortune 500 companies and other major corporations encourage employees to "get out of their silos" and work seamlessly with other departments.

A franchised auto dealership is no different. Sales, service, parts and collision all need to work together to improve customer satisfaction and retention. But that doesn't always happen.

Q: Why don't some dealership departments work together?

A: I think it all starts with the owner and the culture they set at the top. Most owners come up on the sales side where they are conditioned to celebrate the selling of the car and hitting sales targets. Rewards come from winning the boss's accolades and earning the right to say, "I'm No. 1." The success-at-all-costs mentality helped advance their career, so it's not a surprise they bring the same mentality to their dealership as a whole.

The problem occurs when that mentality is brought into a dealership with siloed departments. It's a vicious cycle because when departments don't work together as one, division and animosity between departments begins to boil over into the workplace, taking the focus away from the customer. Ultimately, it's the customer who suffers because they sense an uncomfortable atmosphere when they walk in the door.

What reluctance do you hear from owners?

If your departments are hitting their targets, but you see stagnation in the number of repeat customers and CSI scores, this should be a huge red flag that the success is not sustainable. I'm not saying you should throw out competition altogether. It's good to be competitive, but rather than compete internally and cause division, you can go head-to-head against sister stores or the national average to unify your entire dealership as one team.

By making customer satisfaction the key indicator of success, your customers win. And when the customer is winning, they will come back, they will tell their friends, and all departments will benefit.

What are some ways to build bridges between departments?

Prior to COVID, it was a lot easier. We'd all go bowling, and it felt like a family. But we live in different times, and it's very difficult to create the same kind of connection and team-building activities like before. But there are other ways to create powerful connections that help people work as one team.

It takes some work to set up, but a great way to build the bridge between departments is job shadowing. Whether someone has worked at a dealership for 20 years or 20 minutes, put them through a training program where they shadow someone in another department for a day or two.

Then switch the roles. Start with the departments that work closest together, like service and parts or sales and F&I. I've witnessed amazing results in a matter of days. There's no better way to make a sales rep empathize with a service adviser, or vice versa, than to let them experience the challenges and trials of their colleague's average day.

Do you have an example of a dealership that works well, front and back end?

A large auto group allowed each dealership GM to run things as they saw fit. One of those GMs came from an unexpected industry — hospitality. He immediately saw how the departments were pitted against each other. And coming from the hotel business, he was all about the customer experience.

He wanted his customers to have the type of experience he gave his VIP guests. He made the waiting rooms more luxurious. The service department was making cookies in the middle of the afternoon. He gave everyone in the dealership a role in creating this positive event. And they all had departmentwide and storewide goals to meet.

What brought everyone together was a simple slogan he created: "Easy." Everything at the dealership needed to be easy — easy to do business with; easy to get your car worked on; easy to buy a vehicle.

It was embroidered on their shirts, polos and hats. It became more than a slogan; it became the dealership's identity. And the results showed. Sales went up across the board, and employee retention increased. More people were applying to be a part of this unique team and culture. And the GM who started it off now runs nine other franchises within the company and took the same mantra companywide.

This interview was originally published in Automotive News.