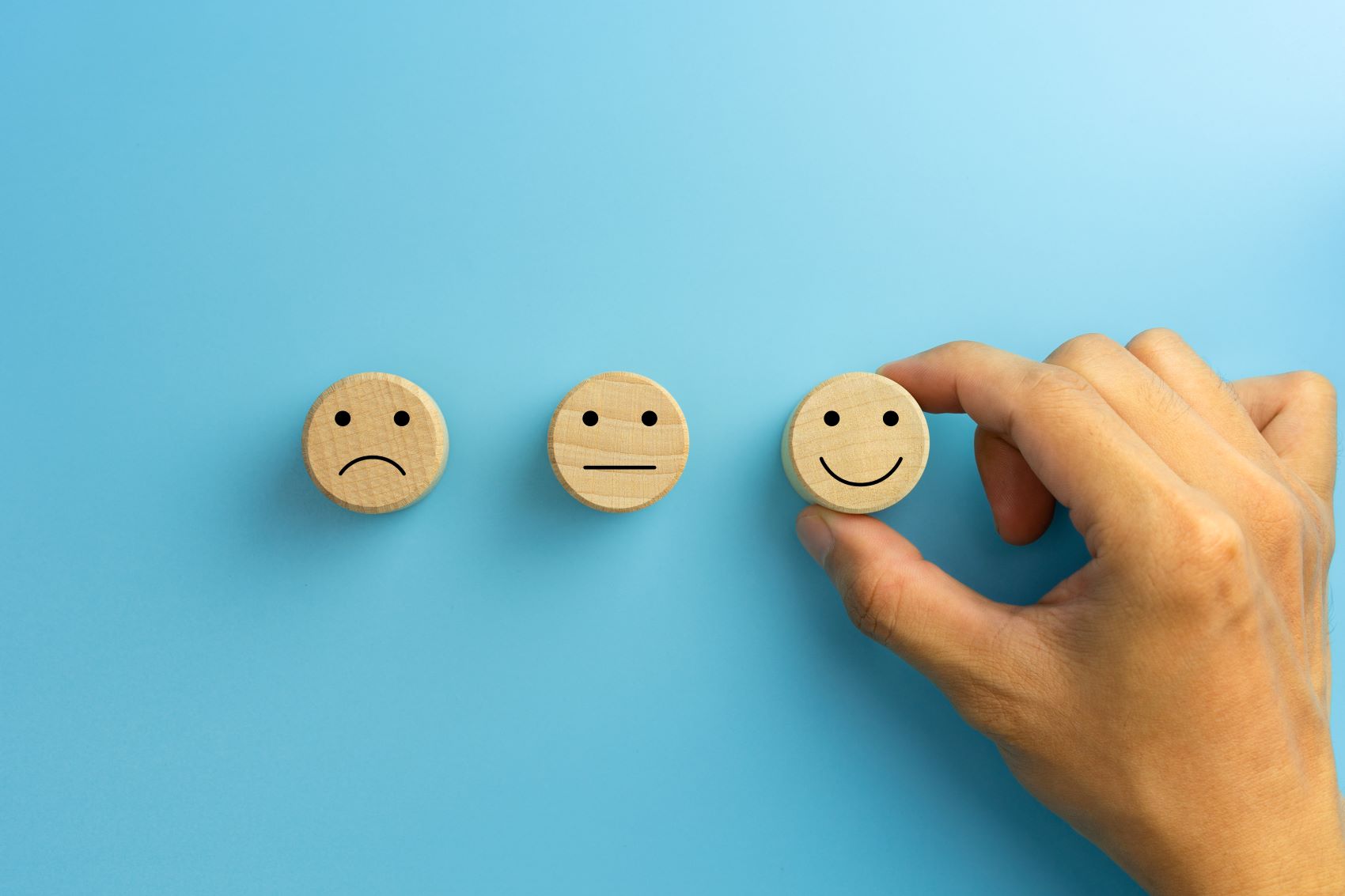 A customer at a southwest Michigan dealership demanded a loaner while her vehicle was being serviced. When told no because she didn’t have auto insurance, the customer locked herself in her vehicle in the service lane. She only left after police showed up.

A customer at a New England dealership didn’t like the pricing for parts and labor. He brought used components from salvage yards to the dealership and demanded techs there give him their tools so he could do the repairs himself. Police were called to escort the customer off the premises.

The past few years have seen an uptick in angry customers in grocery stores, fast-food restaurants — even public parks. And, as evidenced by the stories above, dealership service departments have not been immune. No one can quite pinpoint the source of the anger. Two years of lockdowns and COVID-19 rules? A lack of parts causing longer repair times? Rising prices for maintenance and repair work?

A service director at the multi brand dealership in southwest Michigan who requested anonymity says the root cause of the surging number of surly customers is a growing sense of entitlement.

“People are demanding more than you can provide and get upset when you can’t meet their needs,” he says. “It seems like they believe that if they’re mean enough to the employee, they’ll get what they want. They seem fed up with everything, and they’re taking it out on the next person.”

If he senses a customer getting frustrated with what a service adviser is telling them, he’ll invite both into his office to remove the tension from front-line staff and other guests and to let the customer vent.

But he says a result of service advisers being on the dealership front lines and sometimes the bearer of bad news is they are leaving for other jobs rather than enduring more abuse.

Corey Smith, a former service adviser who is now a fixed ops training manager for National Auto Care based in Westerville, Ohio, says service customers have anxiety when they drop their cars off at dealerships. They have certain expectations of the results.

“We have to tell them what to expect, talk to them in layman’s terms and not use acronyms,” he says.

The disconnect with the customer can occur when the service department and the customer are both negatively impacted by things such as manufacturing and supply chain issues that take a toll on the normal production and delivery of the replacement parts needed, Smith says.

When service advisers discover the parts are not in the dealership's inventory and the estimated time of arrival is days or weeks away, they must deliver the bad news to the customer with the empathy and care of an attending physician.

"Advisers don't like confrontation, and they try to understand how the customer feels when they get this negative information," Smith says. "It's important at that point that the adviser lets the customer know they are here to help and will make every effort to resolve the issue of securing the replacement part."

Joe Chambers, co-host of the weekly Zoom show "Service Drive Live," discussed the angry customer issue on a recent show. Participants shared their own stories of dealing with mean customers and how they handled the situation.

Chambers says he feels customer anger stems from a societal "instant gratification" mindset in the information age combined with a lack of training for advisers. He says he convenes a weekly Tuesday morning meeting of service advisers from the Chicago-area International Autos Group stores, where he is the fixed ops director.

"It's not sales training, it's people training," Chambers says. "We're training our advisers how to fix customers."

Chambers says his service advisers are trained to interview customers and have information on why the customers are there.

"This gives them a leg up on why the customer is at the dealership and preps the service adviser on the customer's situation, especially if they are there for a recall," he says. "People are frustrated with the sheer number of recalls in a 12-month period."

Larry Hourcle, an NADA Academy instructor, agrees service advisers need to be prepared for the customer's arrival. This includes reason for the visit, the vehicle's service history, availability of needed parts, and vehicles the customer has purchased from the dealership.

Plus, the adviser needs to give the customer an explanation of the procedure and how long it will take.

Dan Beakey, service manager at Colonial South Chrysler-Jeep-Dodge-Ram in Dartmouth, Mass., believes empathy, listening and communication are the best traits an adviser can have when encountering an angry customer.

"We need to listen intently and identify one or two things we can agree on to understand their frustration," he says. "Most people are good at heart. It's best to look at the situation from their shoes and empathize with the customer."

This article was original published in the April 2022 issue of Automotive News Fixed Ops Journal.

2022 was an exciting year for NAC. From awards to acquisitions, here are the top headlines from this year!