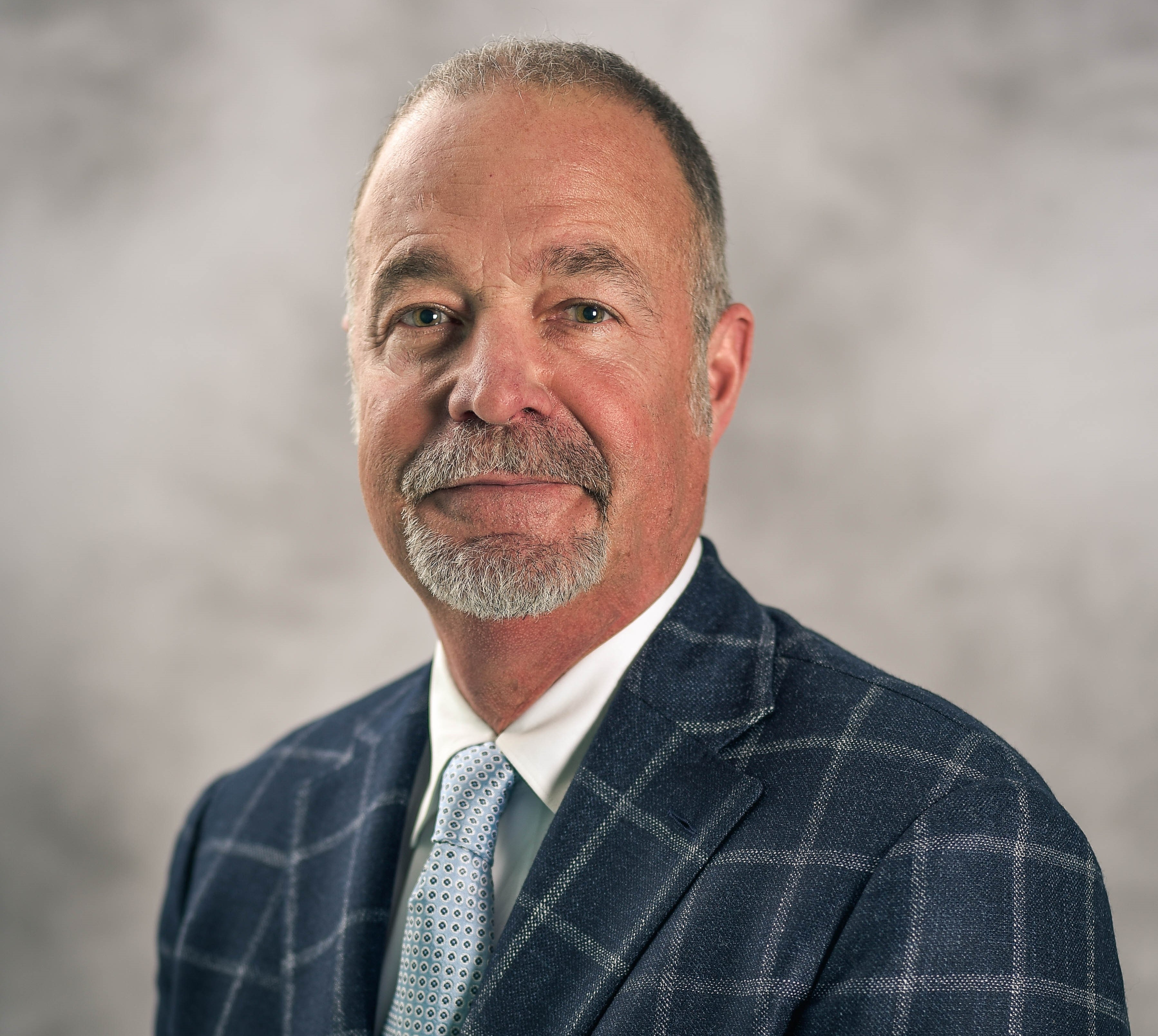 As the latest in a string of acquisitions, Ponte Vedra Beach-based National Auto Care has acquired Cincinnati-based Frost Financial Services, giving the local company an entry point into the credit union marketplace.

While NAC's products are mostly sold through auto dealers, the acquisition of Frost will allow it to combine its offerings with the similar products and technologies Frost provides credit unions and community banks. Frost's products aim at things like helping financial institutions market auto loans and provide products like gap insurance.

For NAC, which brings in more than $100 million in annual revenue, that's a different distribution channel to market and sell its products in, NAC CEO Tony Wanderon said.

“The Frost acquisition gives us entrée and opportunity in credit unions around the country,” Wanderon said. “We’ll be able to market to local credit union markets in the next six to 12 months.”

Founded in 1972, Frost Financial Services has a deep history with credit unions, saying it is the largest provider of gap insurance in that sector.

“As opposed to selling different products and going through the distribution, ours is through the actual lenders, so that when you get your loan through a credit union or a bank, they have the ability to sell those same types of products,” said Jim Tenhundfeld, president of Frost.

Tenhundfeld will continue leading the company, which is based in Cincinnati.

The acquisition is one of four NAC has completed this year, with more than a dozen completed over the past 18 months. According to Wanderon, NAC’s strategy of growth through aggressive acquisition started three or four years ago in order to get closer to the car dealer channel and, ultimately, the customer.

Wanderon attributes NAC’s success in completing so many acquisitions to the M&A team’s experience integrating acquired companies into NAC, as well as the company’s track record in doing so effectively, which he said makes clients more comfortable in going through with the deals. He added that “almost every one” of NAC’s acquisitions are equity holders, so the company is not “buying them out" but instead giving the owners an opportunity to be part of a growing business.

NAC will probably go through with another transaction in the next couple of months, Wanderon said, adding that several transactions have signed letters of intent

Wanderon added that while he’d love to find more acquisitions for NAC locally, the business fills such a specific niche that the company generally has to search nationally to find what it’s looking for. That said, the company — which employs 45-50 Jacksonville employees and 270 nationally — plans to hire more employees locally to support its growth around the country.

“If we keep on this current path, we expect to grow employees by 30 to 40 percent,” he said.

This interview was originally featured in the Jacksonville Business Journal

2022 was an exciting year for NAC. From awards to acquisitions, here are the top headlines from this year!