Challenges Facing EVs in the US

Even as EVs dominate headlines in the US, they have yet to dominate the roads. With a variety of models available from multiple OEMs, what is holding back EV adoption rates in the US? Key impediments are the cost of EVs to produce and purchase, inconsistent federal policy on key environmental and transportation issues, and a comparative lack of infrastructure to support widespread EV adoption.

Battery costs have posed a challenge to EV production and adoption worldwide, but trends indicate a light at the end of that tunnel: the price per kilowatt hour has fallen from roughly $1,100 to an industry average of $156/kwh in 2019; analysts expect that average to approach $100—or less—in the next 5 years.

A cost of approximately $90 per kwh would place EVs squarely in the price range of an ICE vehicle without the need for government incentives.[1] At Tesla’s most recent “Battery Day” event, Elon Musk said he expects to have a battery capable of delivering five times the energy capacity for half of today’s cost, but not for at least 3 years.[2]Outside of battery costs, there is also the matter of scale and efficiency in manufacturing that makes EVs less economical: an automaker can expect to build roughly 200,000 vehicles per year on a given ICE vehicle platform; for an EV that figure is more like 26,000, with 87,000 per year forecast for 2026—far short of ICE platform efficiencies realized today.[3]

With respect to policy, the US faces challenges on multiple fronts: federal policy largely depends on which political party holds control, even as certain states—namely California, the #1 new vehicle sales market in the nation—set rules independent of federal regulations.

A federal tax credit for EVs was also allowed to expire, and both Tesla and GM have now hit the threshold for unit sales at which the amount of the credit is significantly reduced. In terms of infrastructure, the US is severely lacking in the number of charging stations needed for large-scale adoption. The incoming Biden administration has already announced plans to include electrification in its infrastructure plan, but this effort is dependent on Congress as well as the passage of time.

With a key cost metric—battery cost per kilowatt hour—on a downward trajectory and a large swath of the global vehicle marketplace pushing more stringent regulations that favor EVs, it is only a matter of time before EVs become ubiquitous in the US. What will other segments of the American automotive industry—automotive repair facilities, or aftermarket product sales—look like when they do?

[3] Automotive News, “Batteries Are Getting Cheaper: EVs Are Coming.”

What to Do Once You Get Promoted

After the grind, you get the reward. You’ve been promoted, but now what? As your career progresses, you may be stuck wondering what is next. 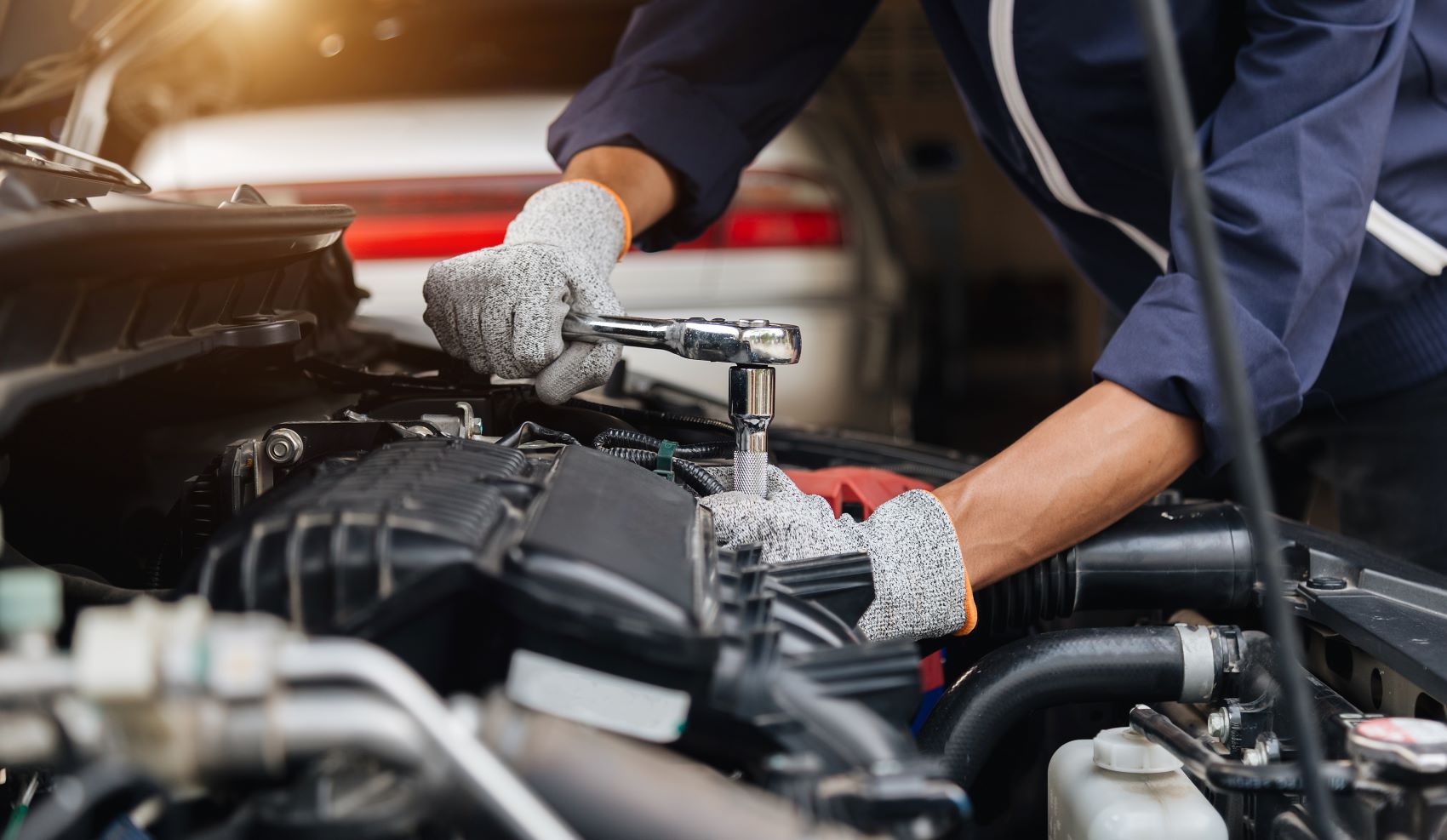 Supply and Demand of Automotive Technicians

With part shortages, a high demand for labor, and an increase in electric vehicles, the world of automotive technicians is getting smaller.